While Arnold already uses a stochastic approach for transparency that comes only as a ‘closure’. Which means that for custom shaders that do not use an all closure approach it is not available, so we had to add one ourselves. 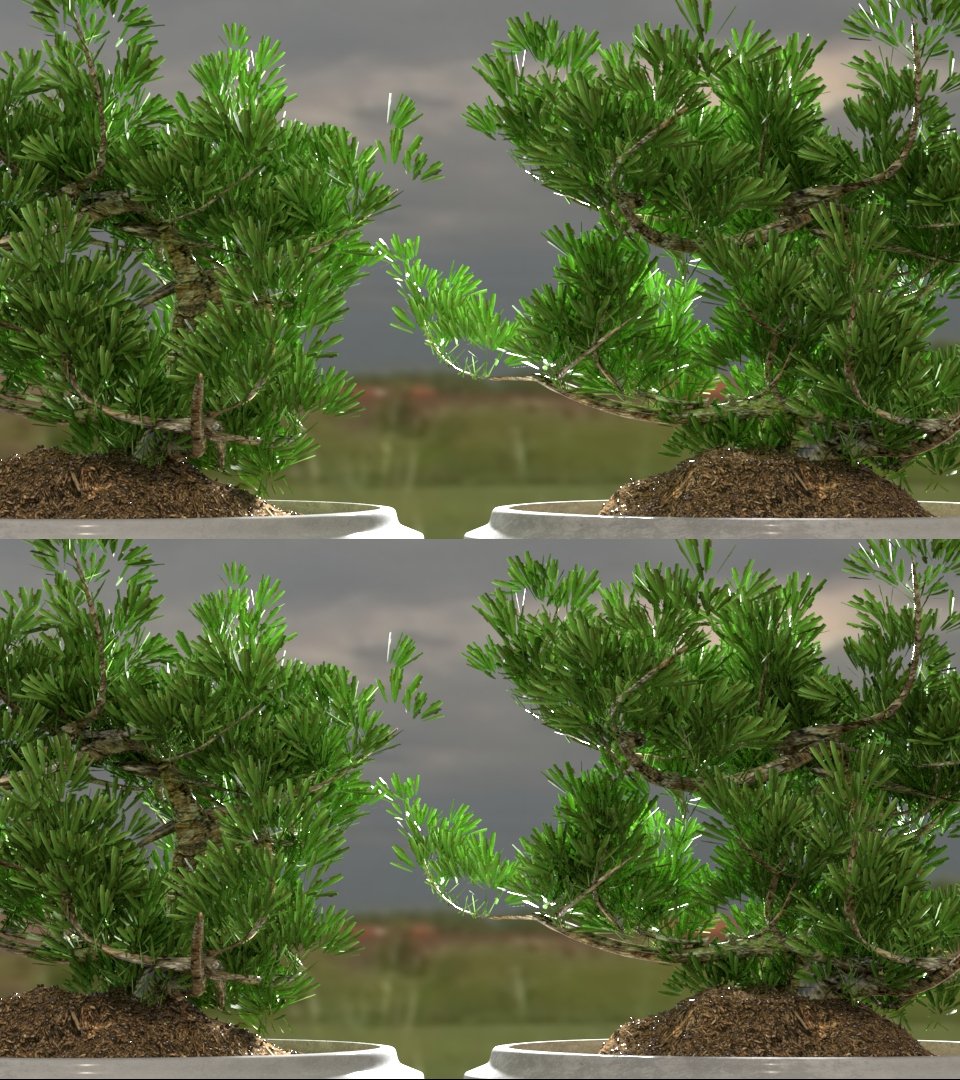 In the while we also played with various quasi-random sequences to see what’s the better to accomplish the task. 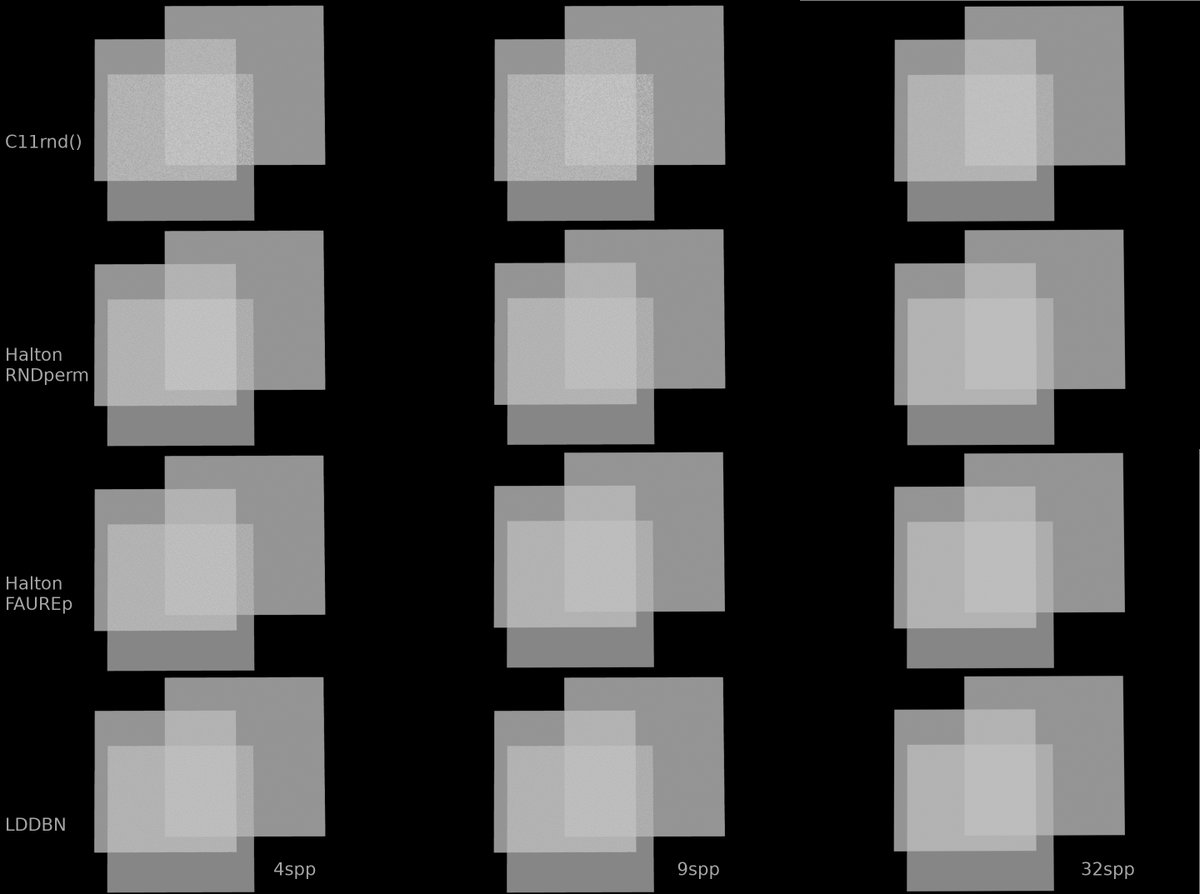 Eventually we tested both the ‘mechanics’ of the various samplers (ie. fixed sampling) as well as their convergence rate within an adaptive sampling framework. 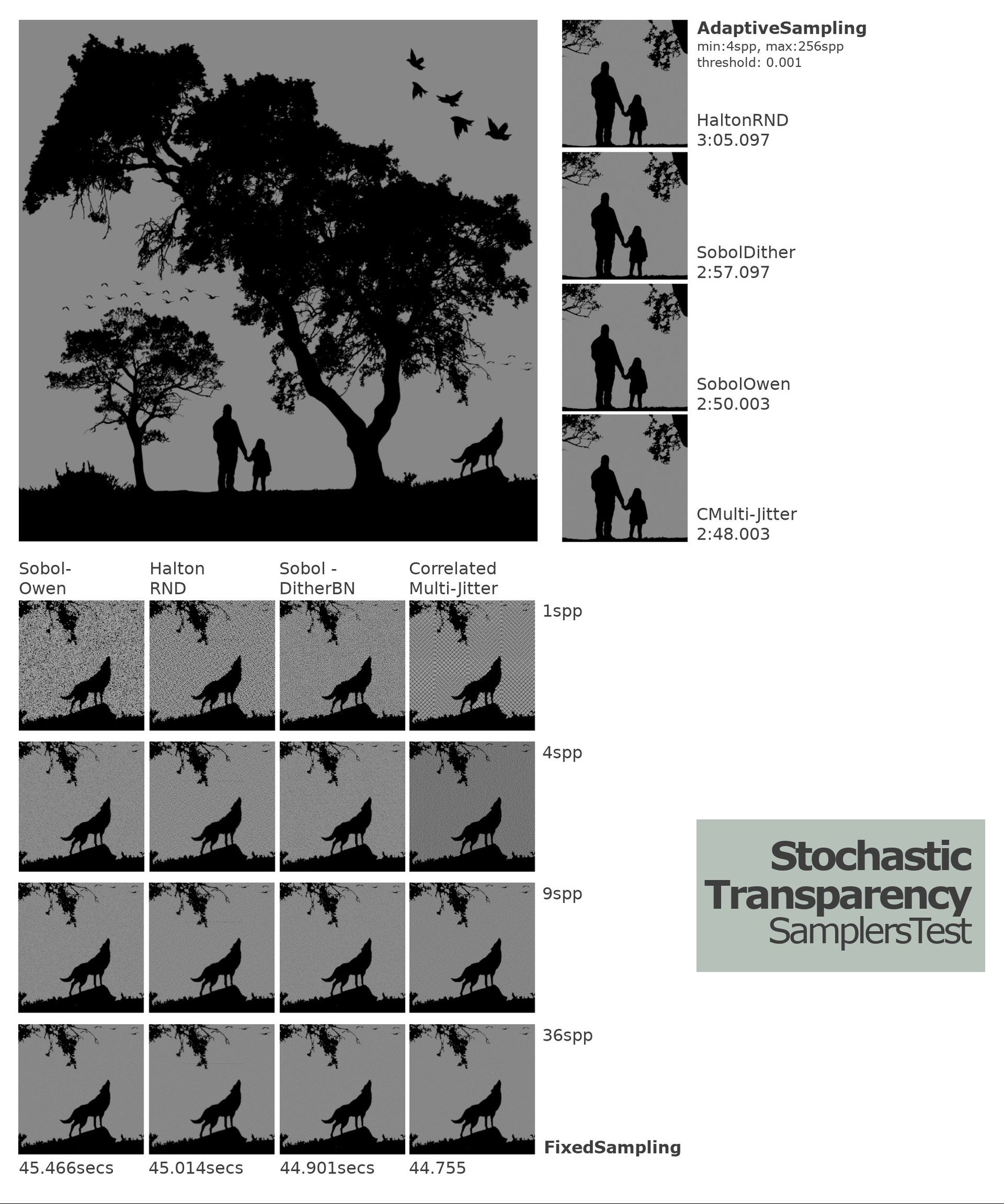 Here a final one with a recently introduced R2 sequence which has both blue-noise and low-discrepancy properties and remarkably it’s also progressive that means works very well on multidimensional sampling where different bounces for example needs a new seed’ed sequence that fills the holes of the previous ones. On our tests this is comparable to Pixar/Disney latest PMJ. 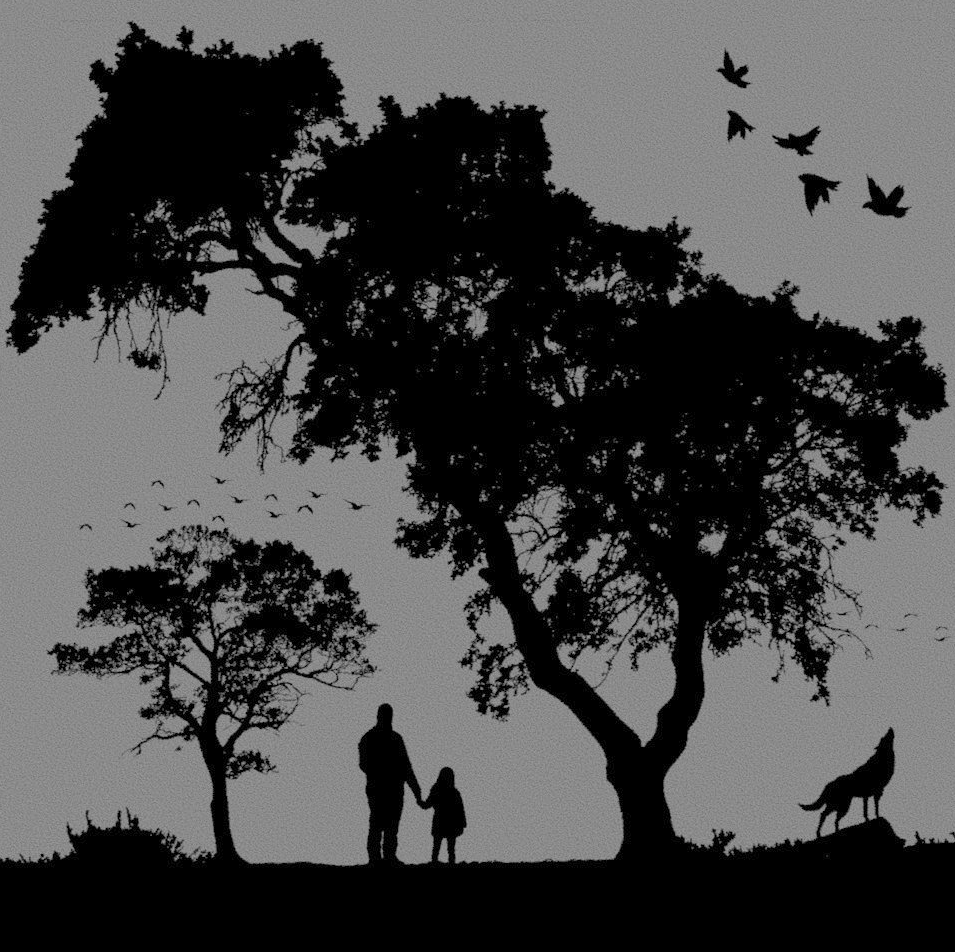